In the 1960's series, "Lost In Space," the Robinson family's spaceship is sabotaged. They spend the next several TV seasons cruising the galaxy. Whichever planet they're on, every week danger arises.

At the point of greatest peril an actor in a hokey tin robot suit entered the scene with his accordion arms flapping wildly to warn, "Danger Will Robinson! Danger!"
I started this blog last September by admitting I felt like Little Red Riding Hood wandering cyberspace with the Big Bad Blogging Wolf hot on my trail.
I'll be honest even though it's embarrassing. That wolf is still breathing down my neck.

I need to set up an email sign-up form so nice people like you have access to my newsletters and fun insider stuff. It should be so easy to create, but I keep getting arrested by the techno-police.
At this moment I'm lost in cyber space on Planet MailChimp.
Danger Jeanie Jacobson! Danger!
MailChimp is owned by a conglomerate of out-of-work flying monkeys, bitter because the Wizard Of Oz was their last gig.
To me their tutorials read something like: 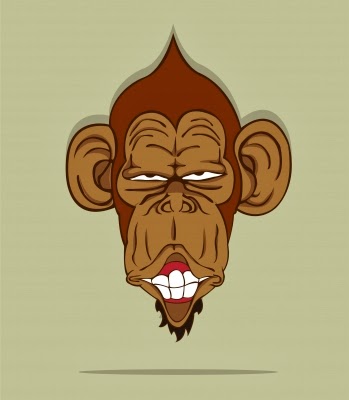 "Link the snarfbladt with the poofathon utilizing the source code. However, if you plan to use a RSS feed, copy the 1st line of HTML into your rebakalator before dancing a jig in your pajamas. If that doesn't work paste the last 3478 lines of code into the fizzmutter after pulling the flying giraffes from your doughnut maker."
I expect a flailing-armed robot to roll into my office shrieking, "Danger Jeanie Jacobson! Danger! Clicking any link will release flying monkeys and plunge humankind into utter Planet-of-the-Apes type chaos."
I get frustrated, stop working, and orbit Planet Craigslist instead.
"Danger Jeanie Jacobson! Danger!"
Can you relate? Do you want to pursue your dreams, but the flying monkeys of life keep sideswiping you? Please stop beating yourself up if you haven't accomplished everything you'd planned...or even started toward your goals.
You matter to God so much that He planned good things for your life:
I know the plans that I have for you, declares the Lord. They are plans for peace and not disaster, plans to give you a future filled with hope. Jer 29:11 God's Word Translation. 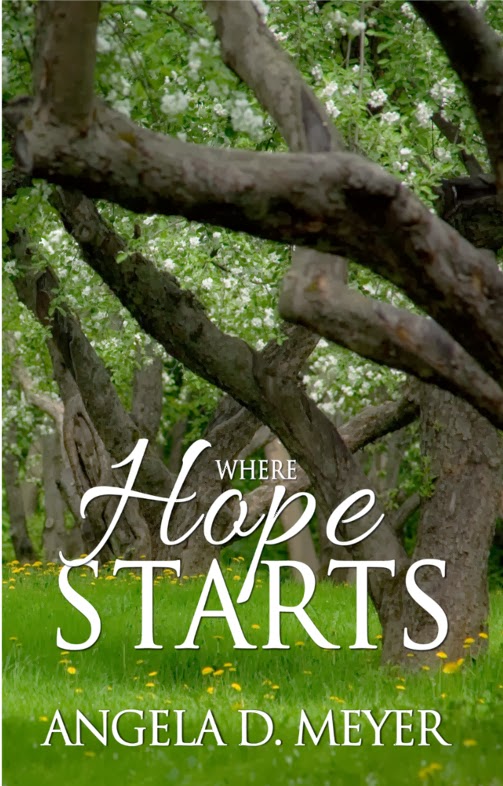 Author Angela D. Meyer told me she made a list of her yearly accomplishments. When she felt she wasn't progressing, she'd look back at what she'd already done. It encouraged her to keep going, and her book, "Where Hope Starts," was published last fall.
What direction do you want to go? What's your dream? I'd love to hear it.
Remember, it's never too late to start.
Let's move forward together.
I'll even send the robot to keep the flying monkeys at bay.
Art courtesy of theyui @ http://www.freedigitalphotos.net/ (monkey) and
Dan @ http://www.freedigitalphotos.net/ (spaceship)
Posted by Jeanie Jacobson, Writer at 7:36 PM No comments: